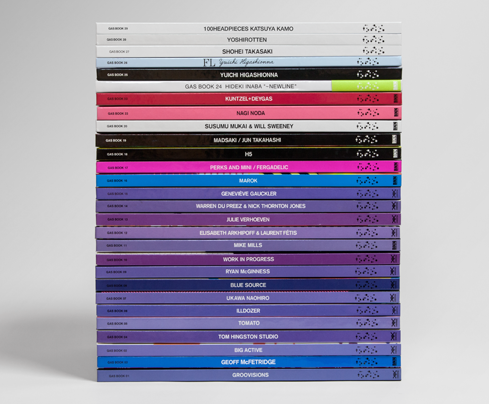 A creative network built up over ten years. We have built strong connections in Japan and overseas, with hundreds of energetic creative talents.