To celebrate the merger between Isetan and Mitsukoshi we co-ordinated a campaign communication plan featuring posters and workshops with German artist Carolin Löbbert.

THIS WAS THE FIRST JOINT CAMPAIGN THAT ISETAN AND MITSUKOSHI CREATED, 4 YEARS INTO THEIR MERGER. THE STRONG CREATIVE FEATURED ELEPHANTS, HISTORICALLY USED BY ISETAN AS AN ICON OF FAMILY AND MOTHERHOOD. 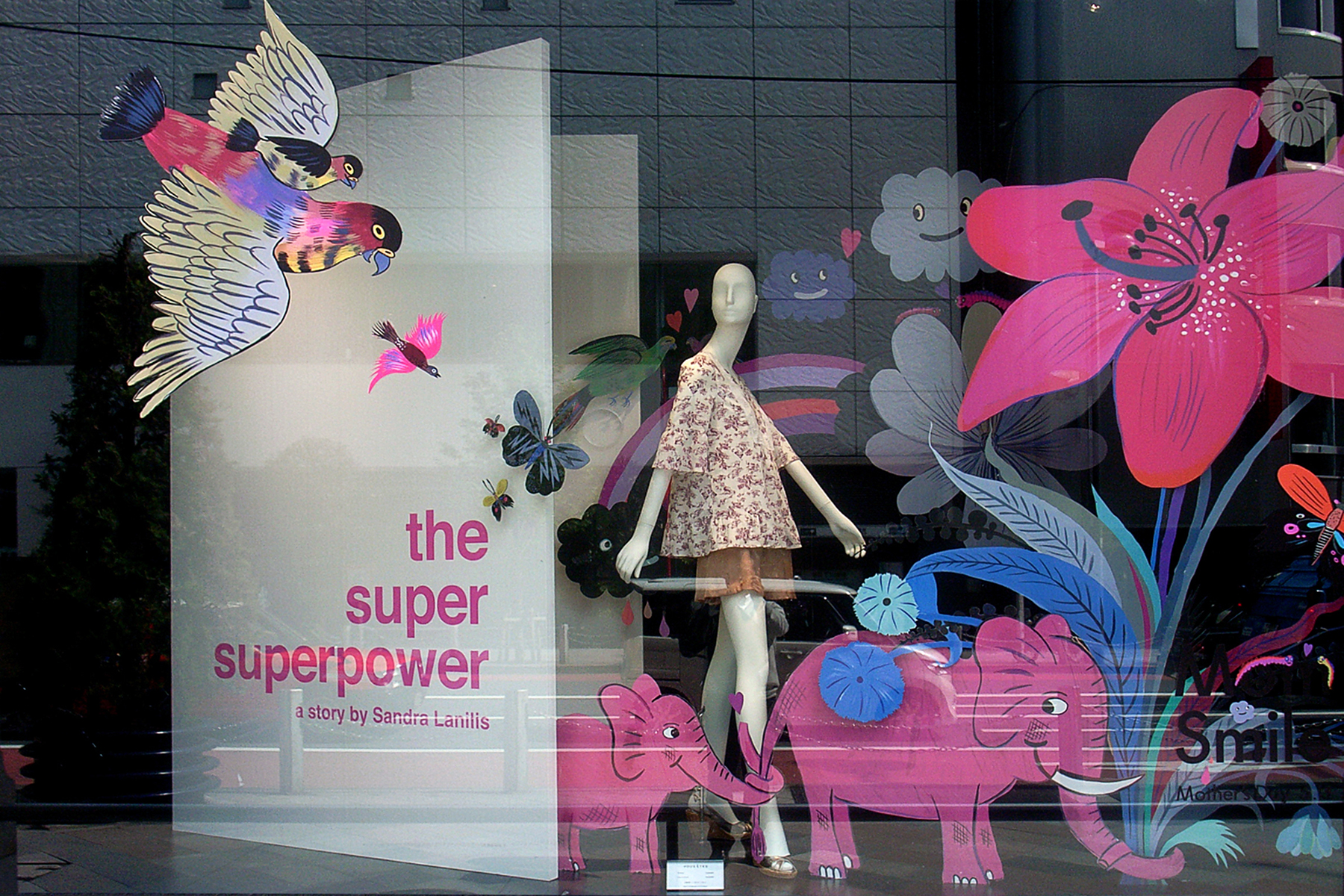 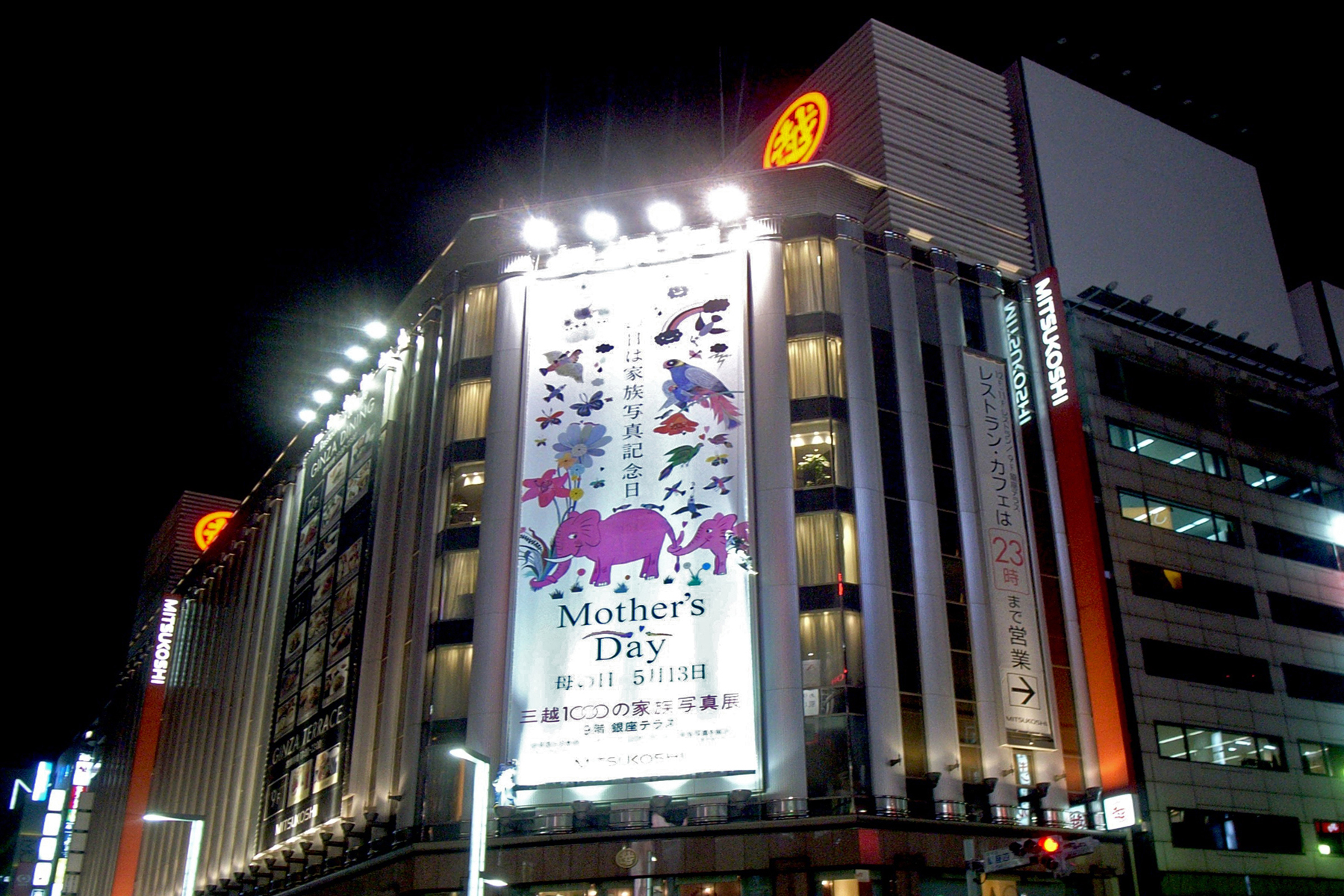 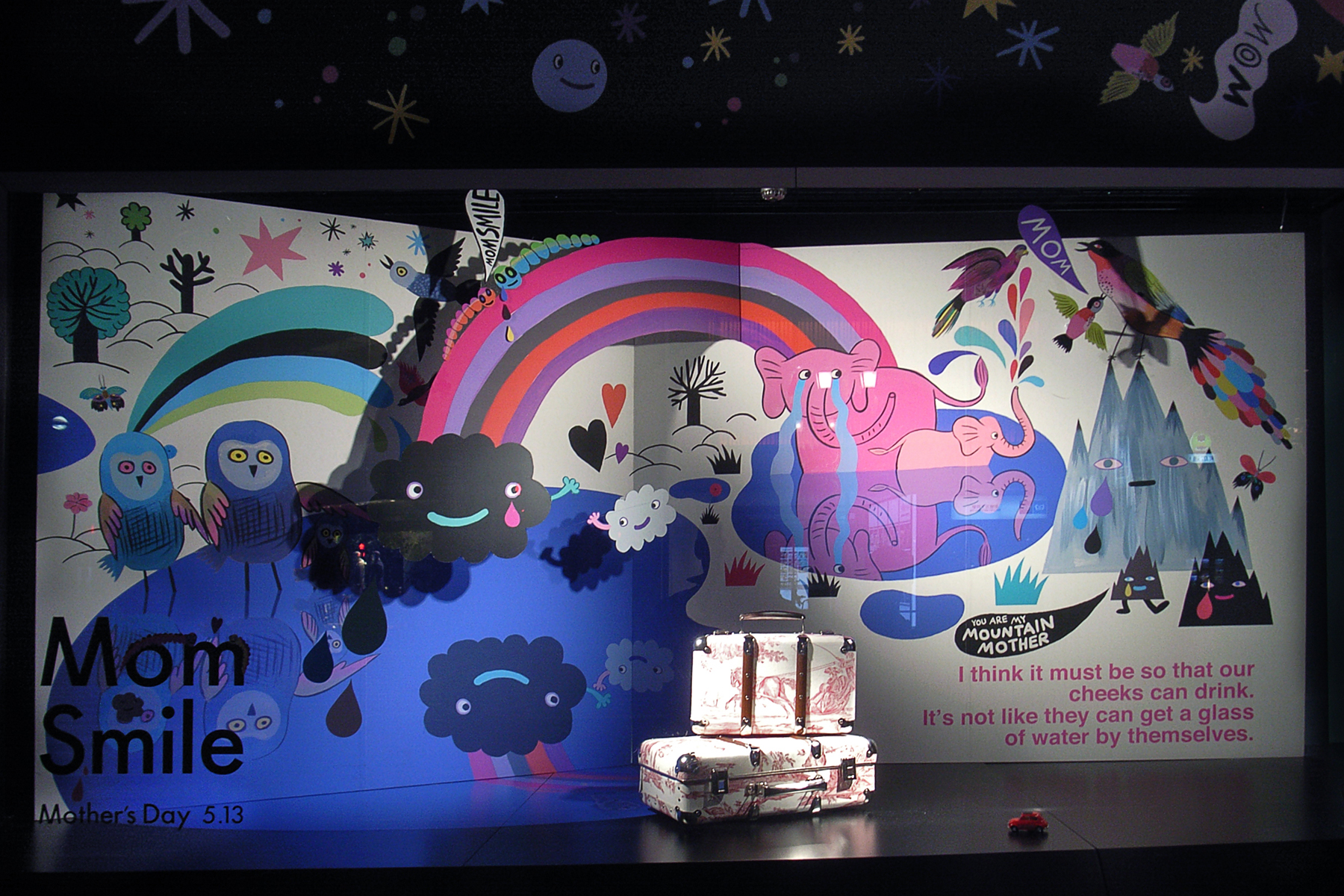 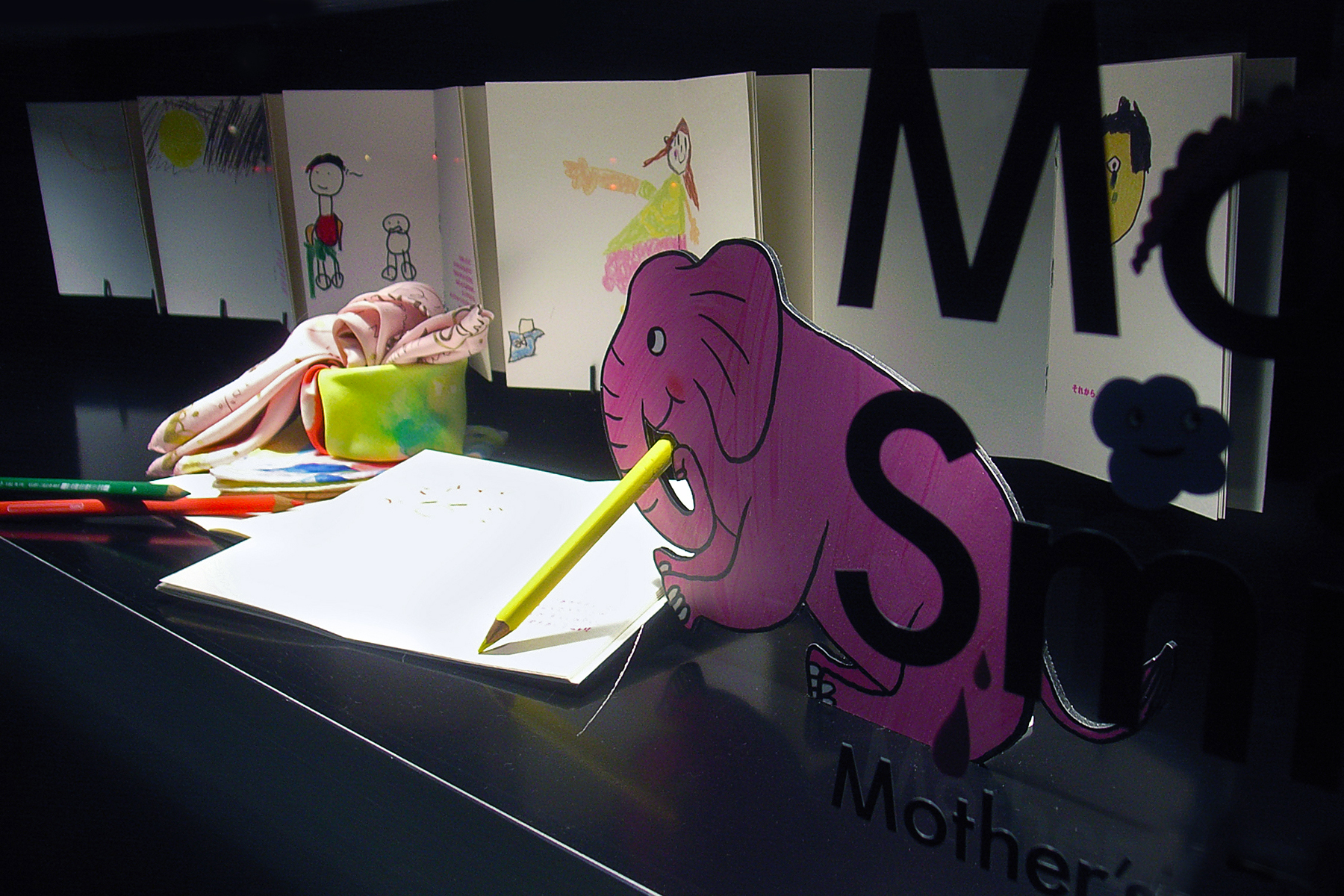 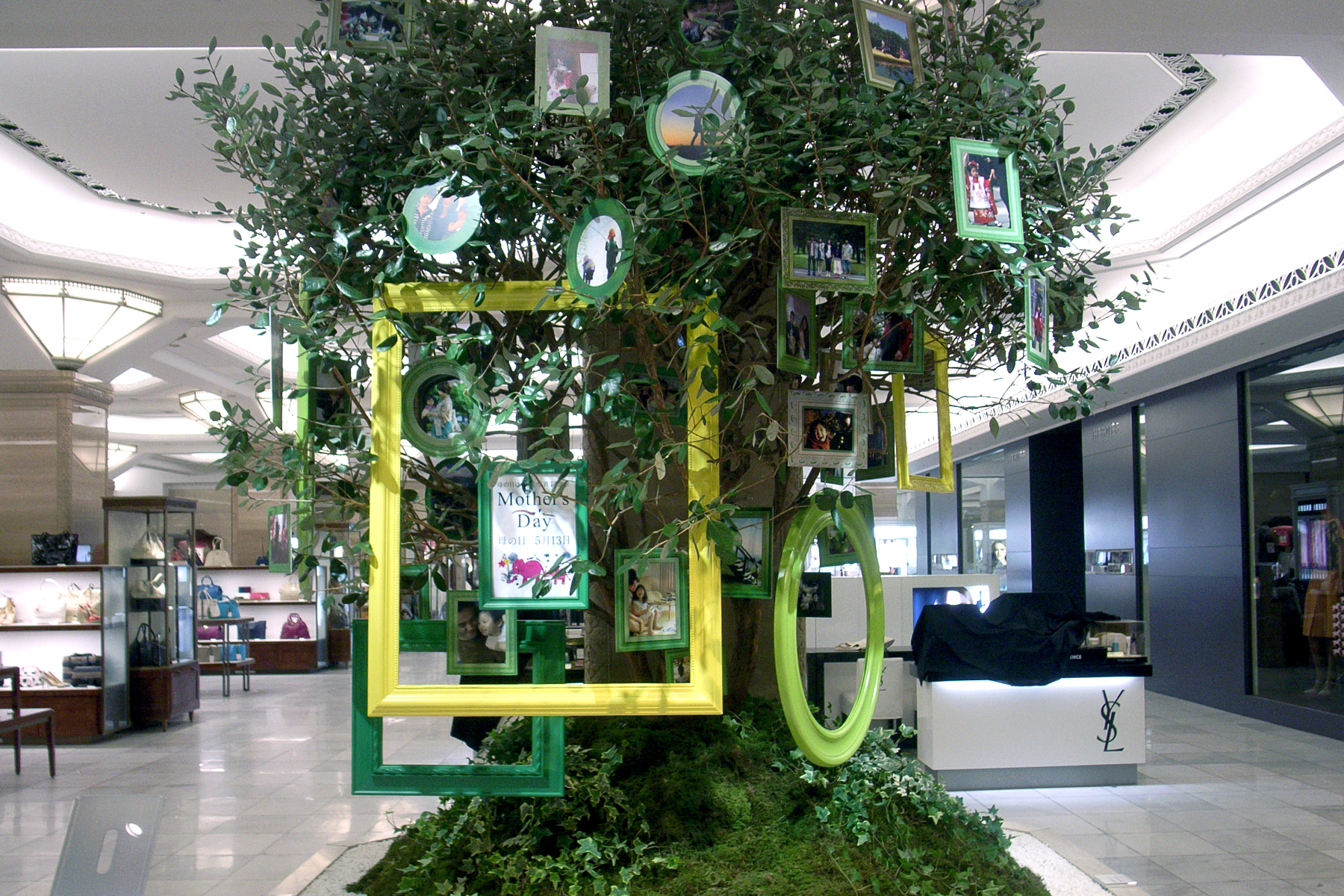 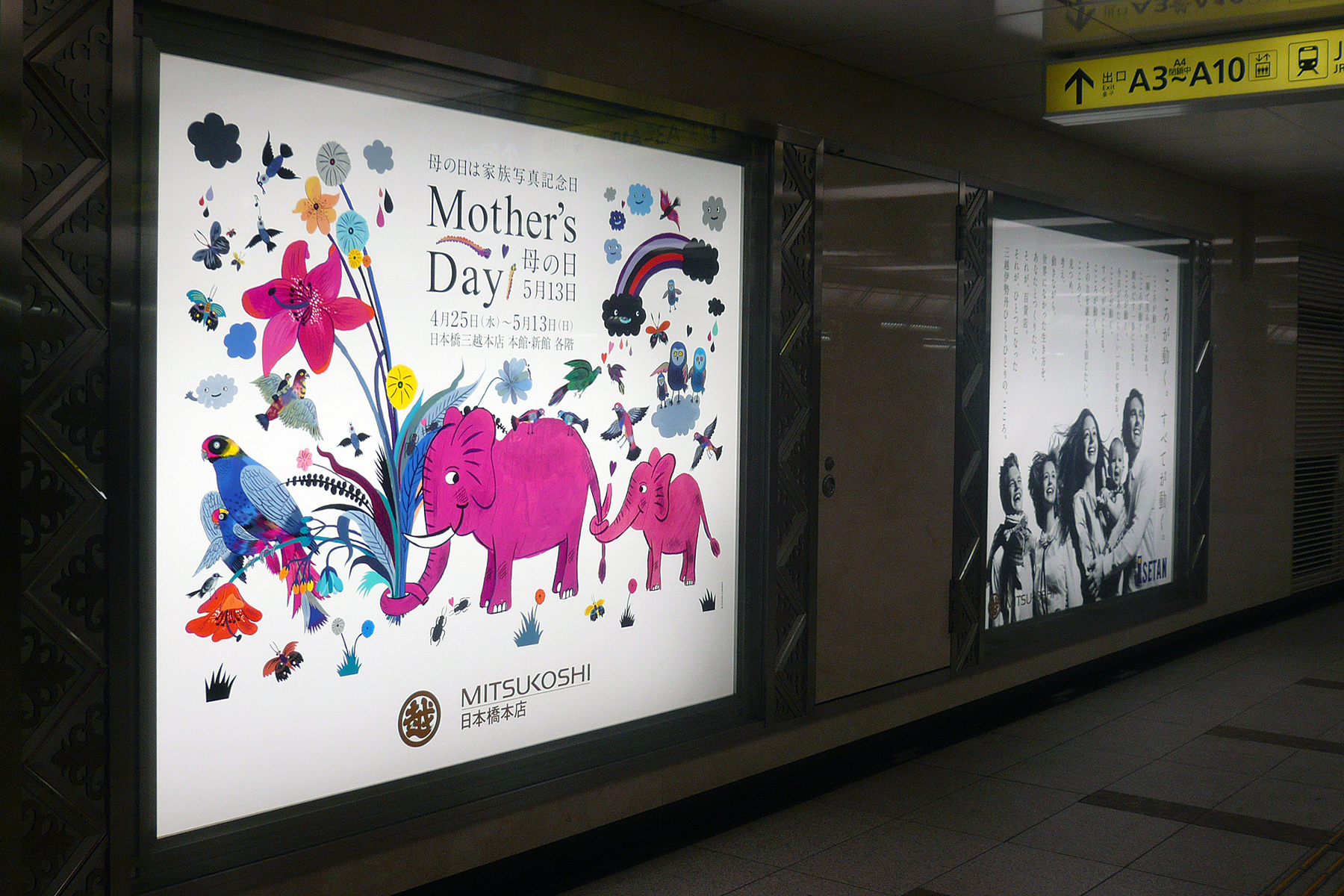 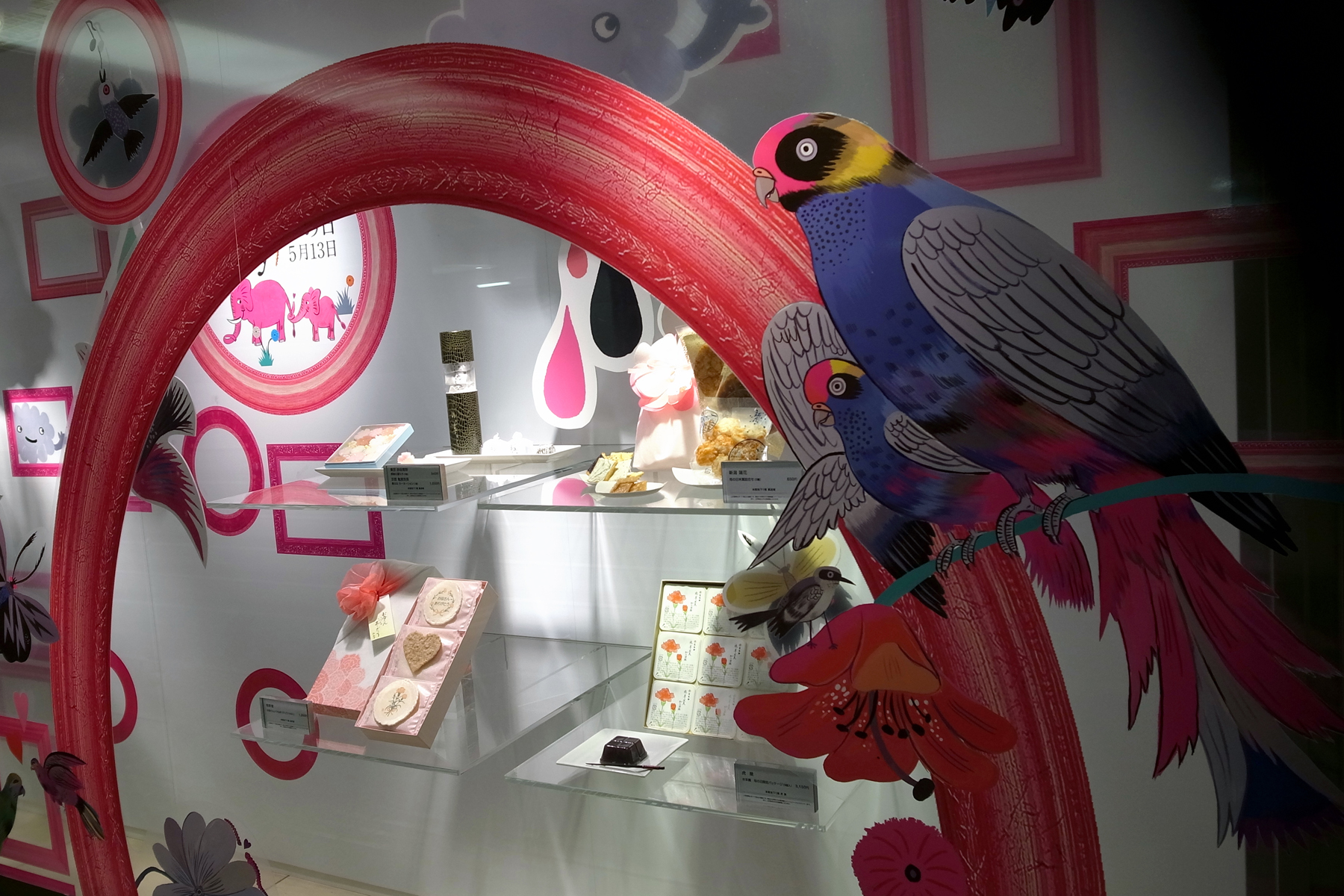 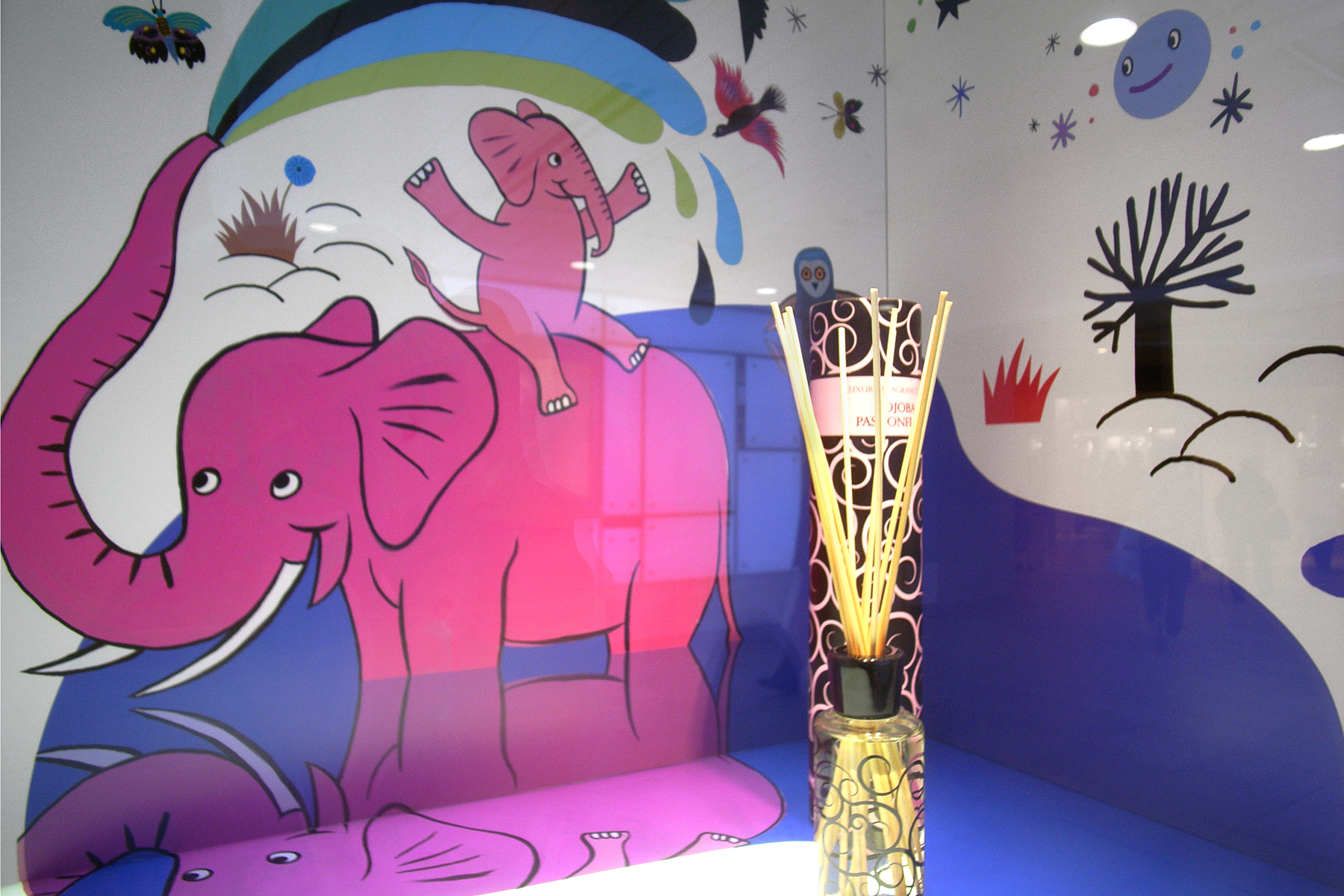 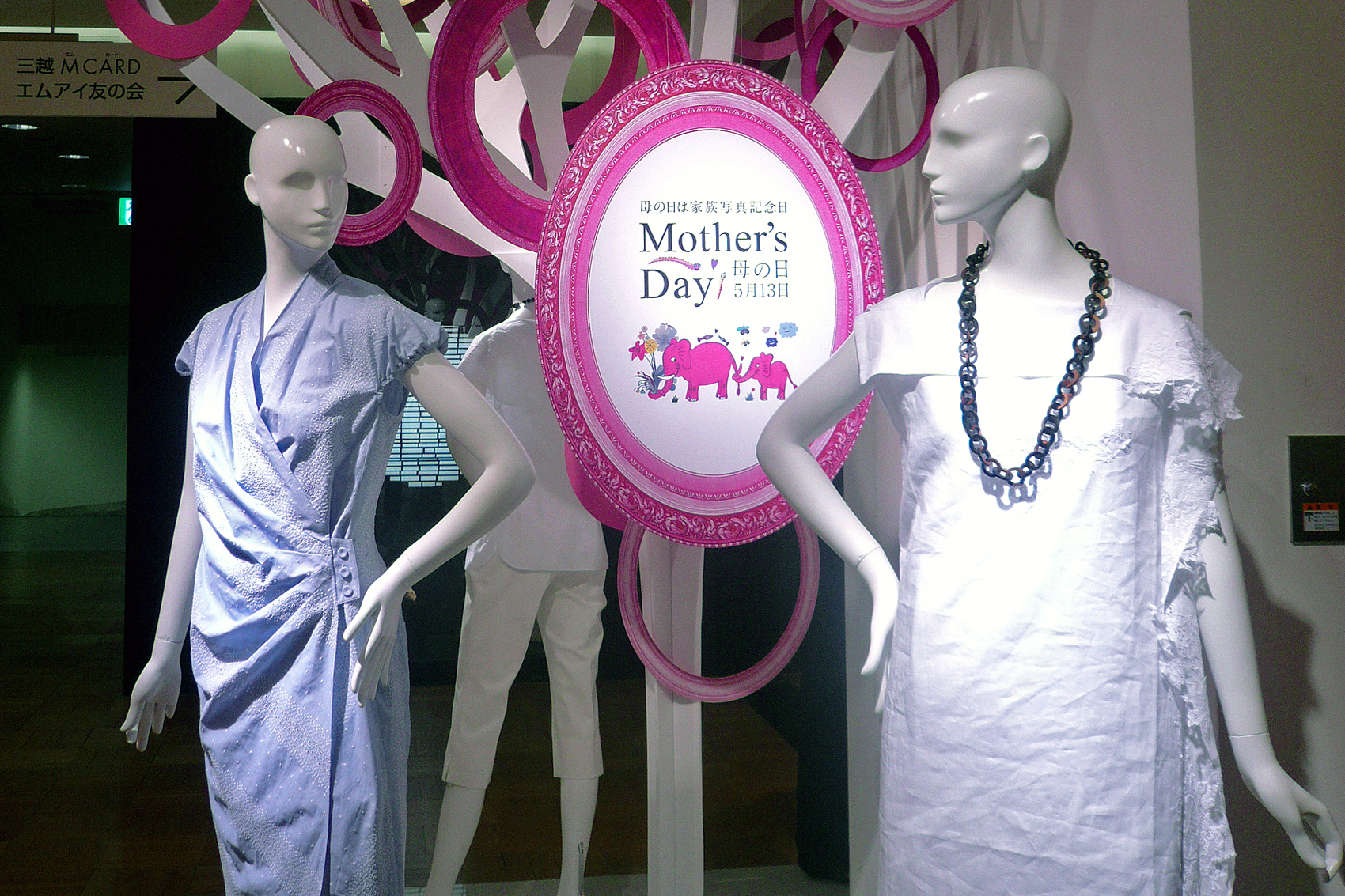 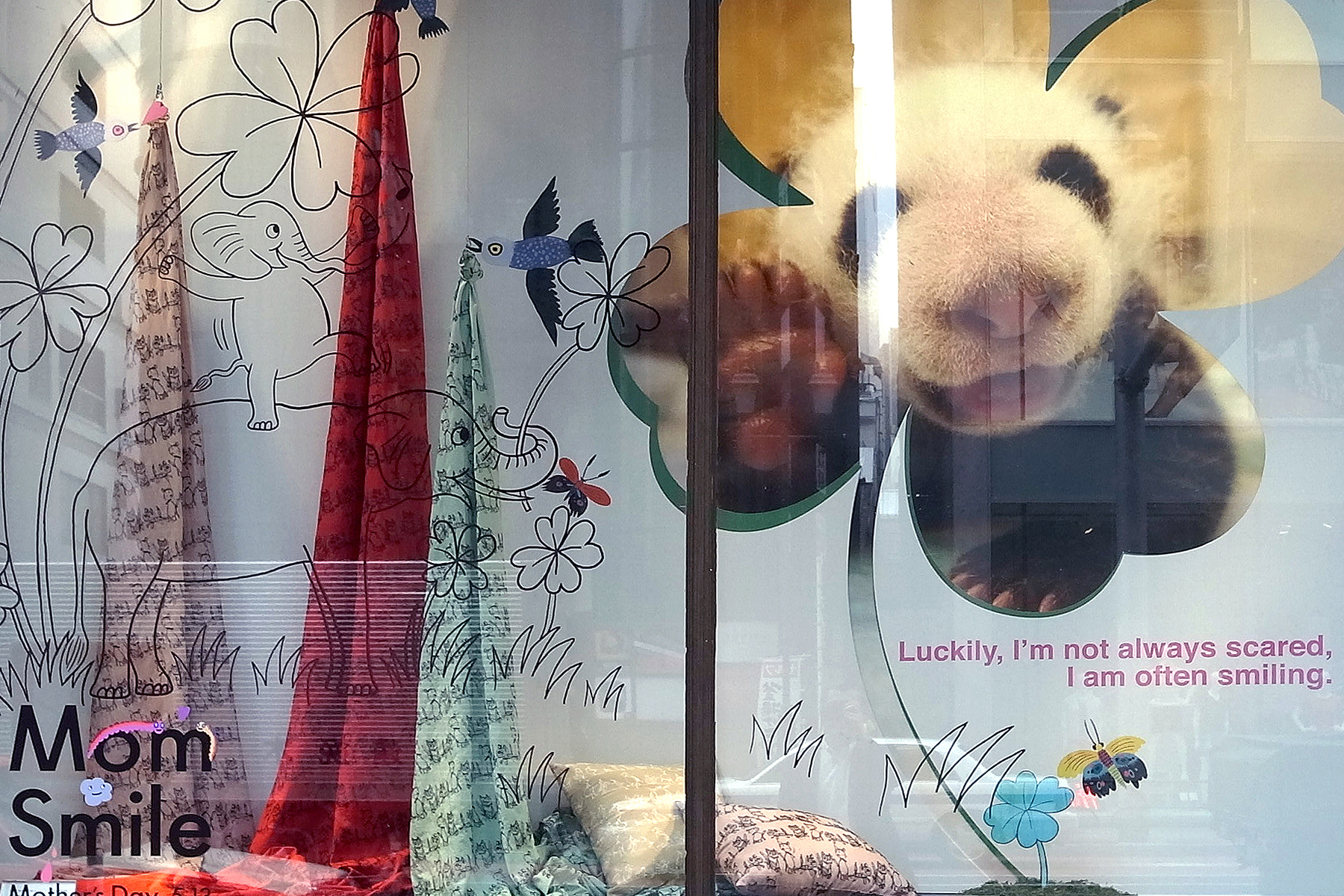 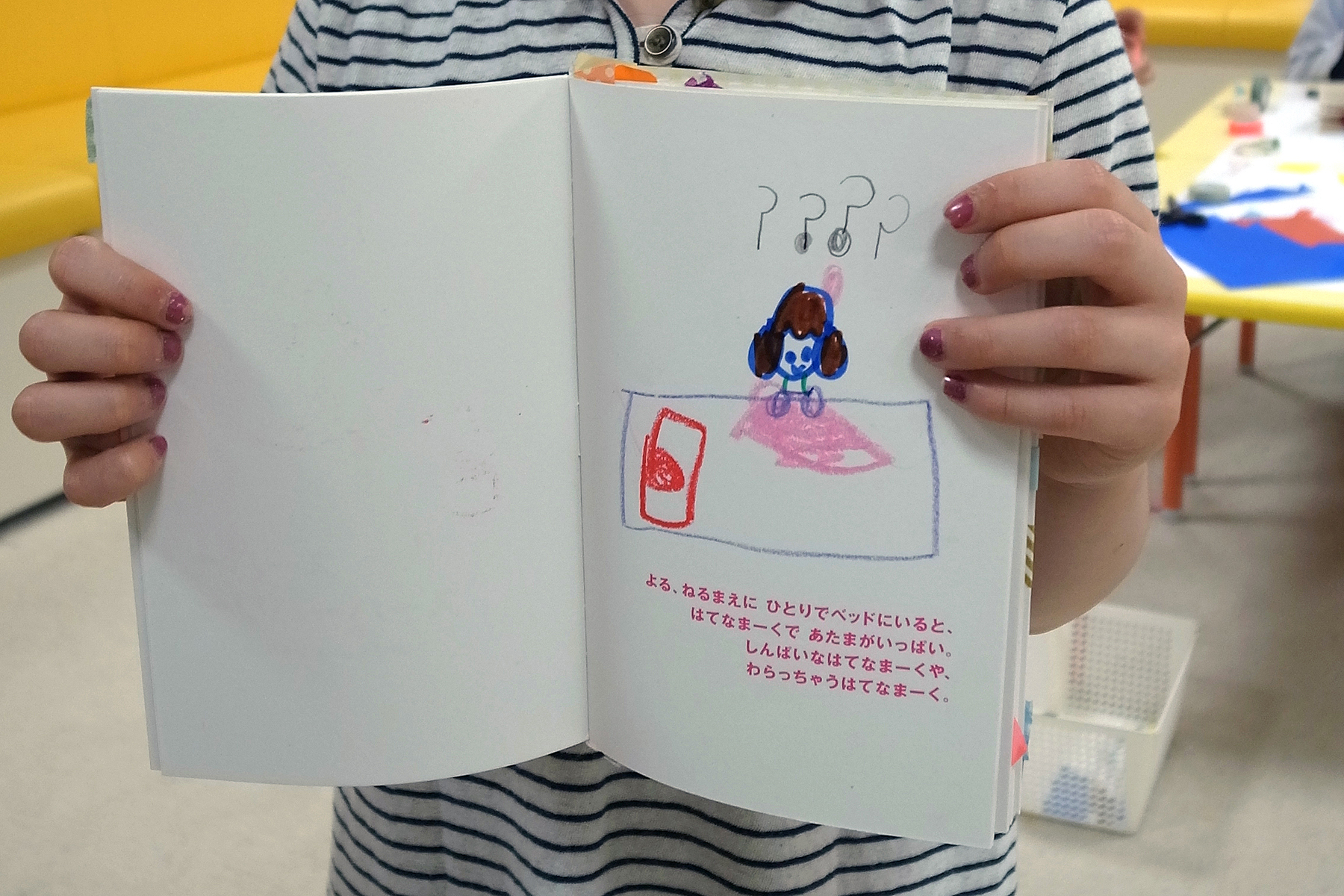 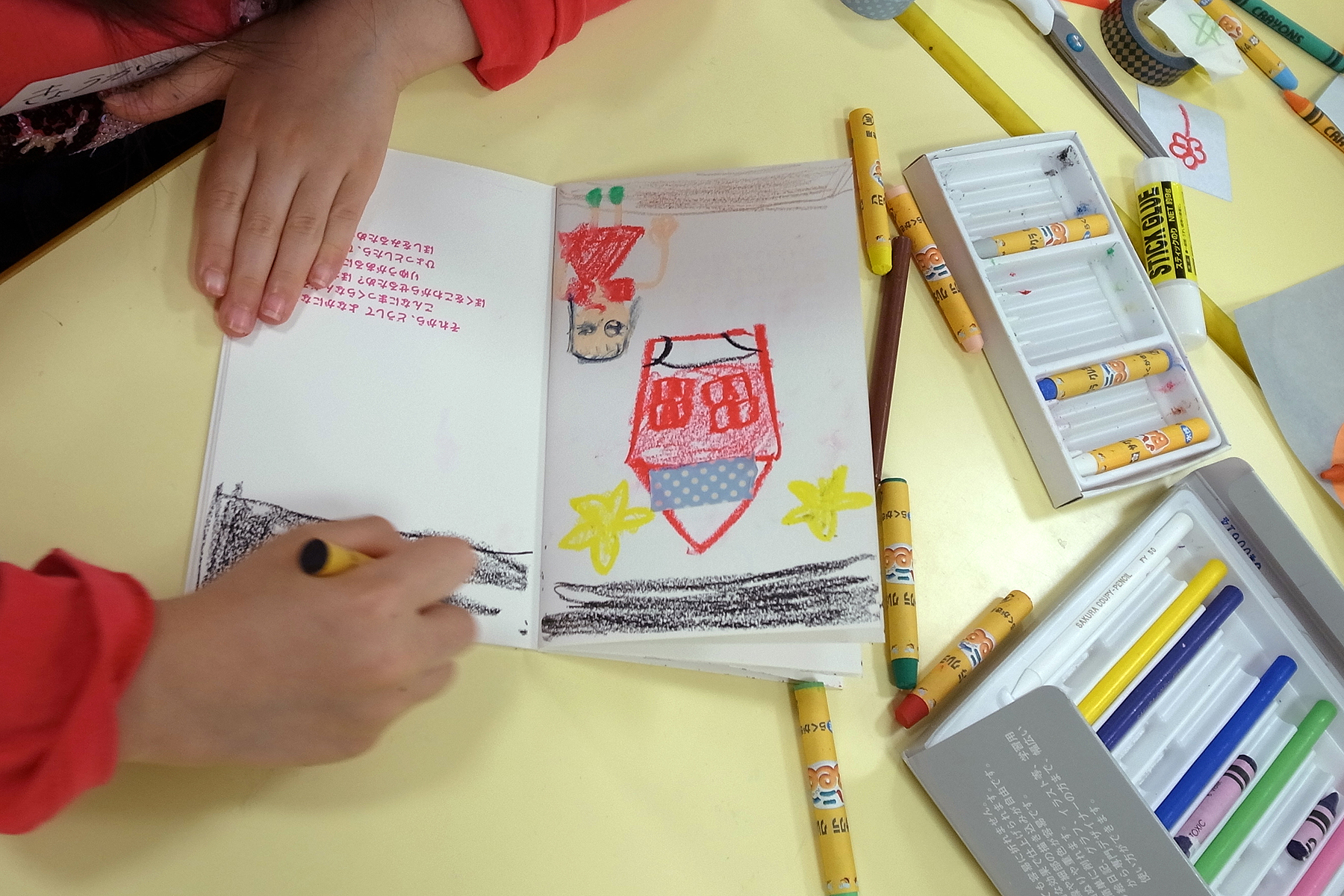