Gas as I/F organised a series of summer holiday workshops for children at Isetan Shinjuku. In 2010, HUG THE WORLD featured eco-themed workshops that included Yoga, toy windmill and snowdome making, along with drawing, fashion and graphic design.

2012’s Oshigoto Wonderland and 2013’s Oshigoto Museum included workshops around the theme of work experience, where children could try jobs such as a florist, bag designer, jeweller, hairdresser, pharmacist and more.

WORKING WITH CHILDREN HAS BEEN ONE OF GAS AS I/F’S MAIN FOCUSES FOR MANY YEARS. WE BELIEVE THAT CREATIVITY WILL ENRICH A CHILD’S LIFE, MAKING IT MORE FUN. 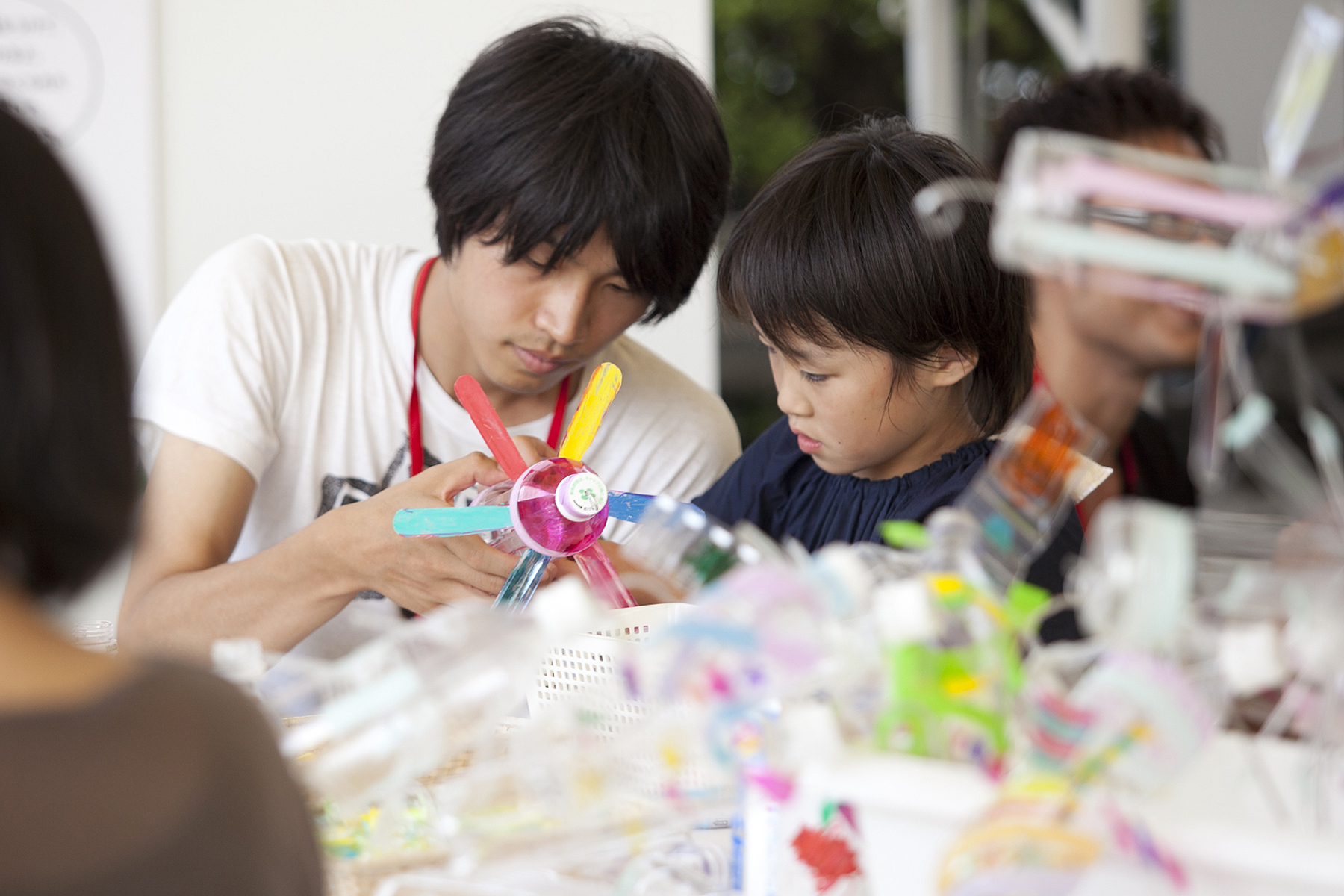 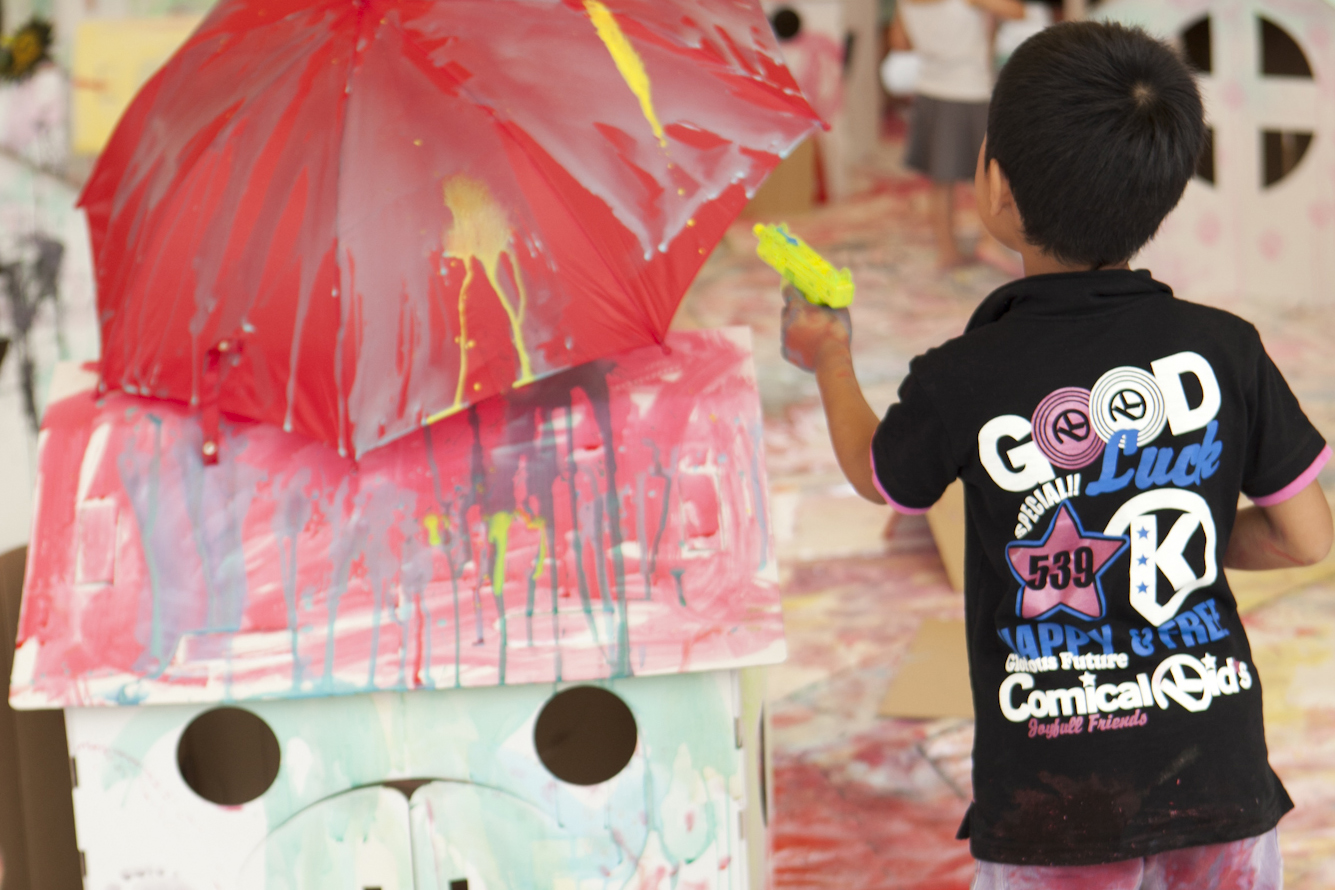 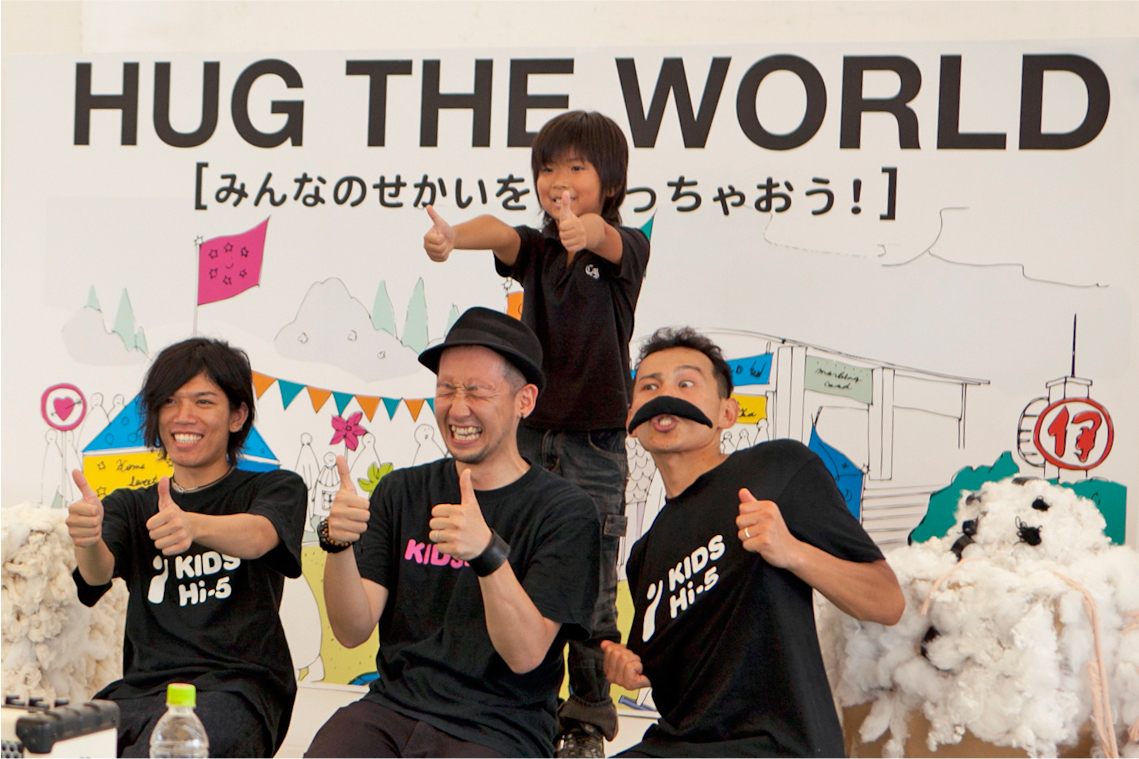 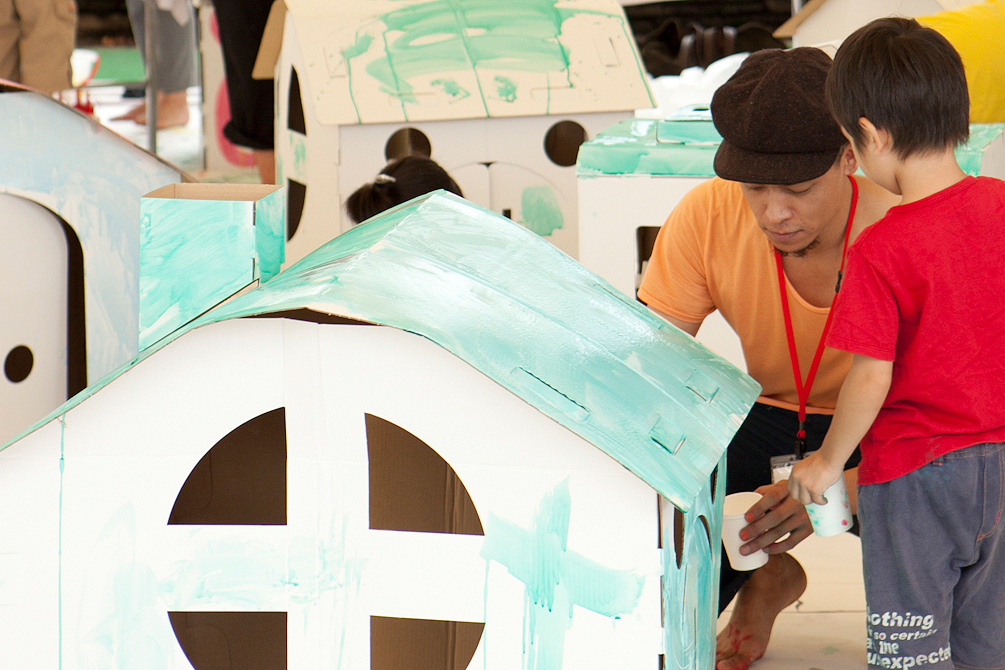 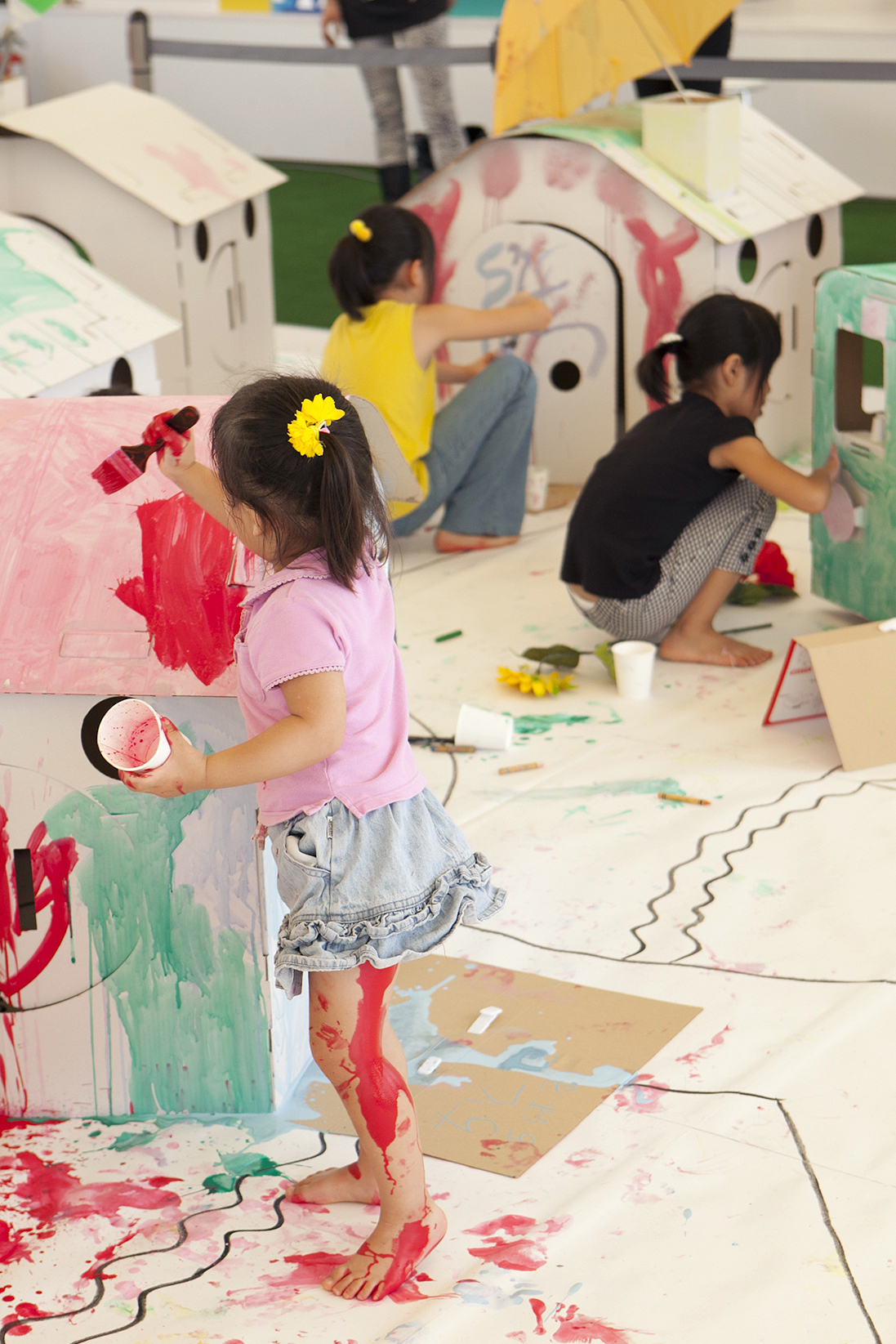 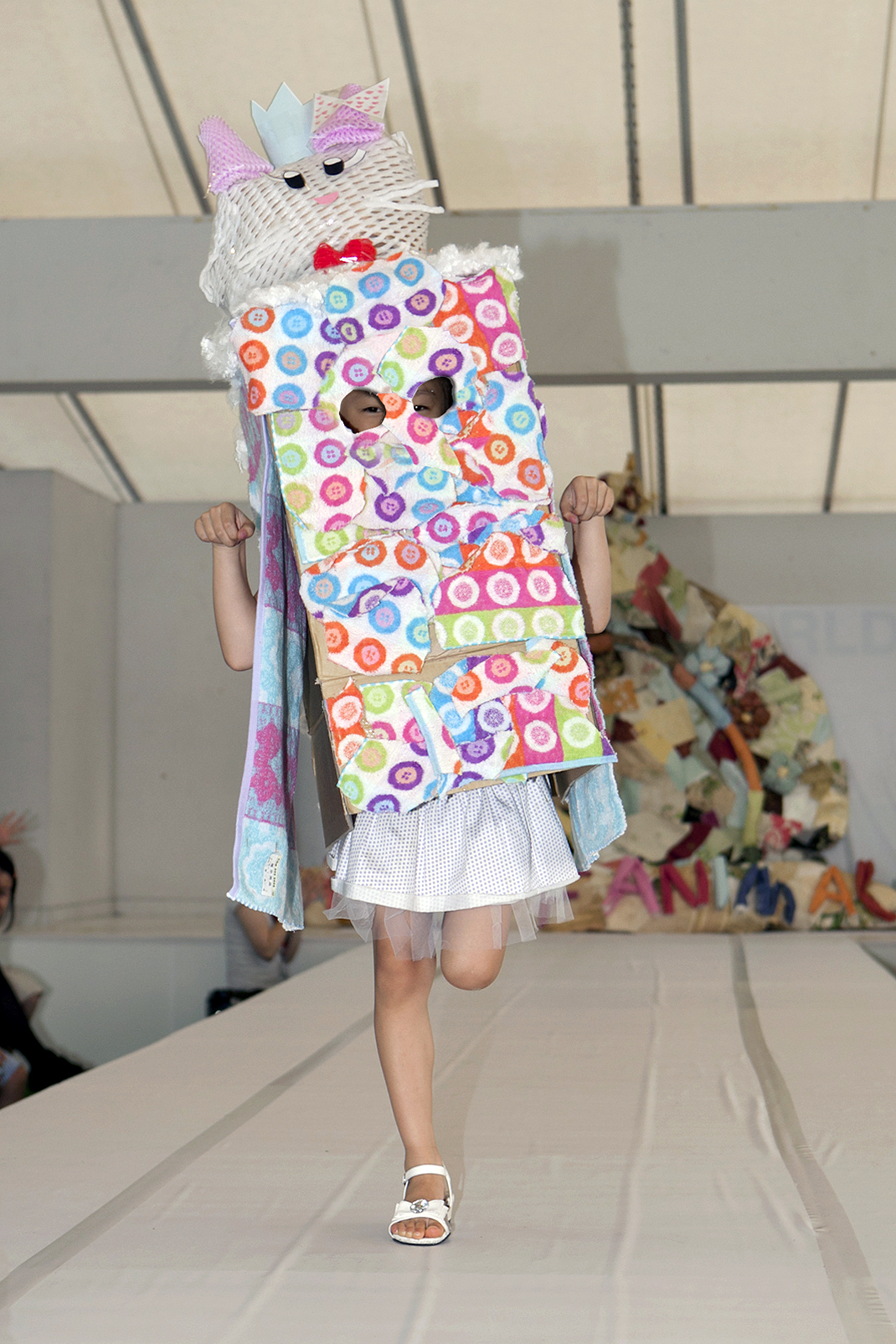 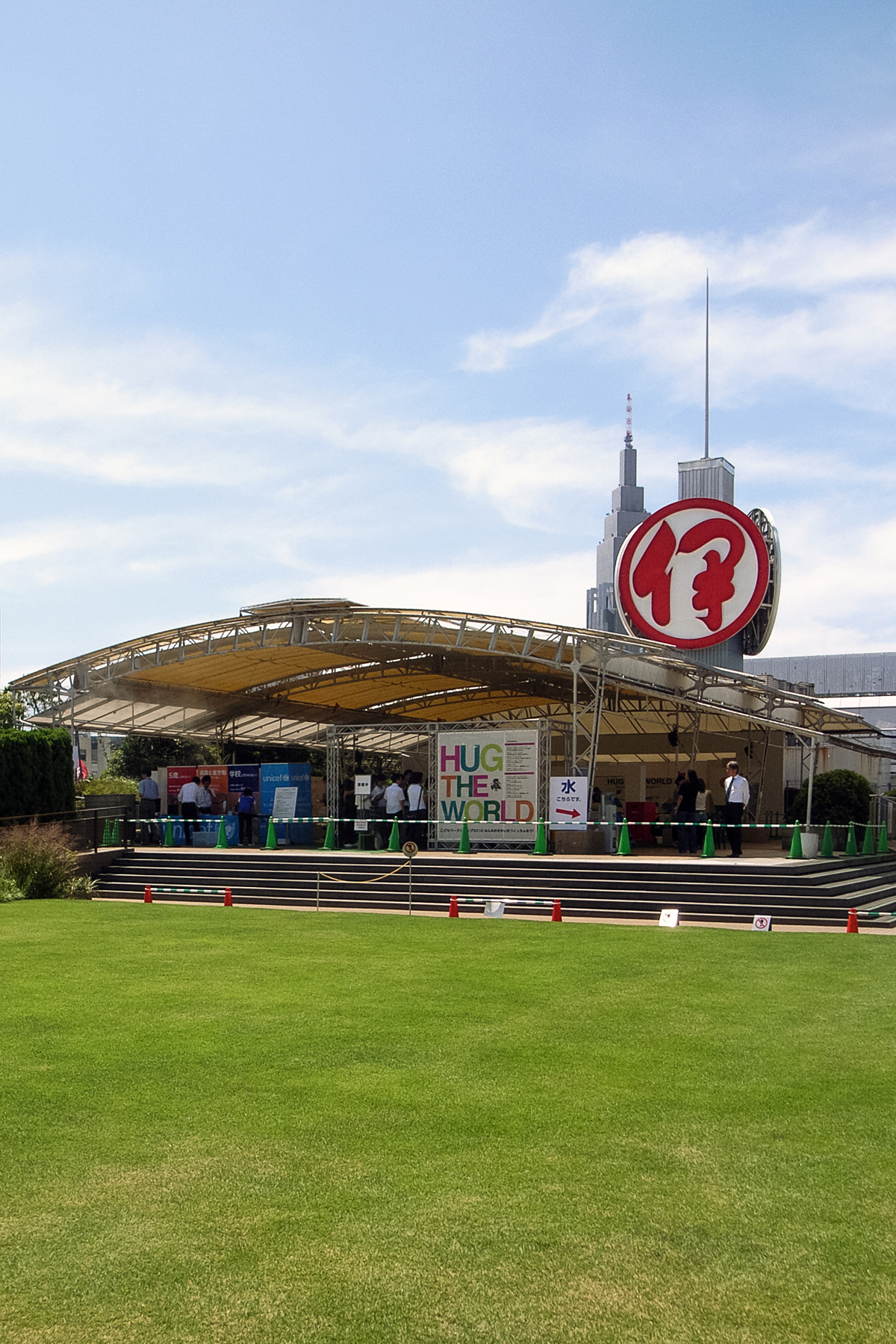 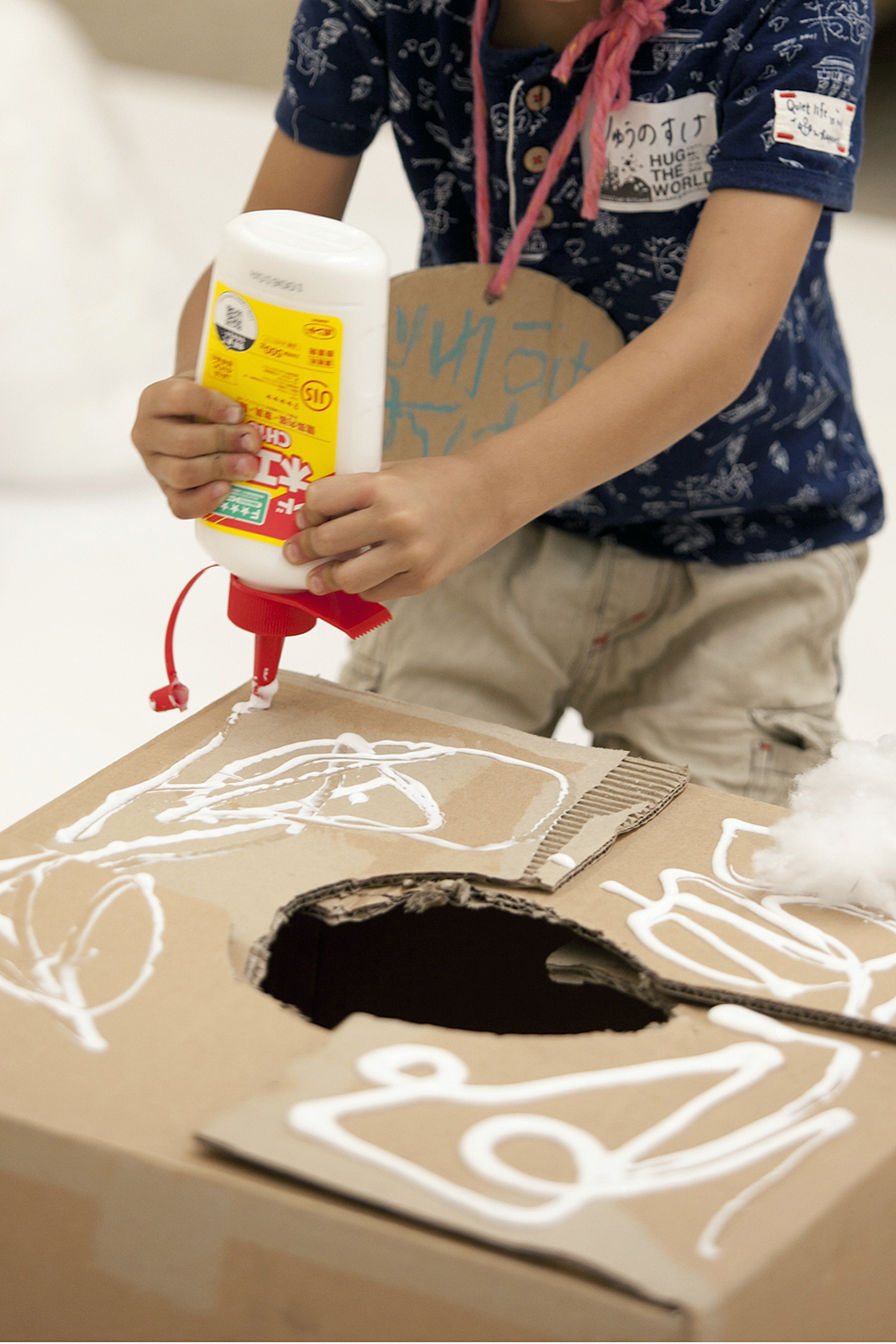